Tokyo, Nov 13, 2017: Hiromasa Ikeda, Vice President of the Soka Gakkai International (SGI) Buddhist association, joined other participants in stressing the moral case for ridding the world of nuclear weapons and urged increased efforts in awareness-raising at the conference on “Perspectives for a World Free from Nuclear Weapons and for Integral Disarmament” held at the Vatican in Rome on November 10 and 11. 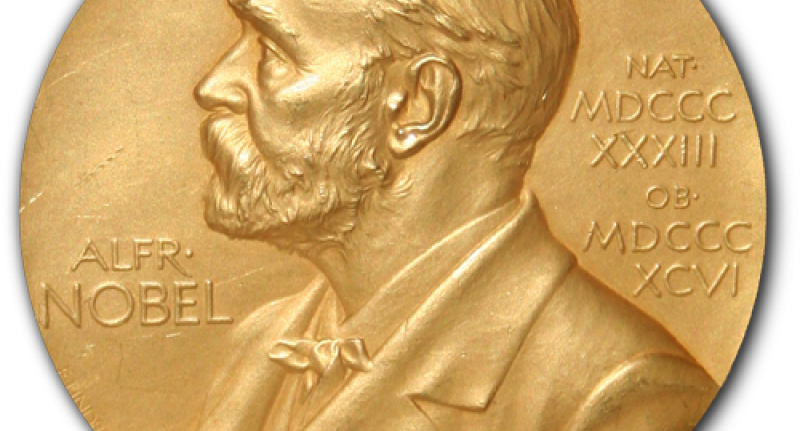 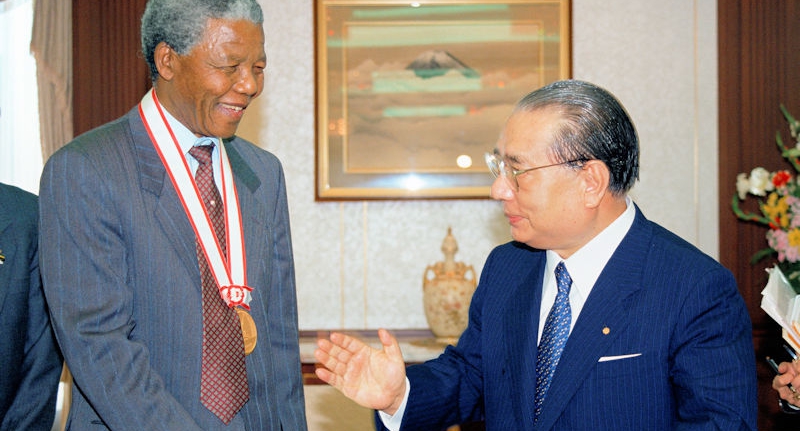 Daisaku Ikeda Meeting with Nelson Mandela in 1990 and 1995

Coinciding with JULY 18 NELSON MANDELA INTERNATIONAL DAY, a new short video clip of President Ikeda's meeting with Nelson Mandela has been added to his essay, "Nelson Mandela--Lion of Freedom," on the Daisaku Ikeda website.

On June 15, the second session of the Conference to Negotiate a Legally Binding Instrument to Prohibit Nuclear Weapons, Leading Towards their Total Elimination, convened at the United Nations in New York, continuing a historic process toward a treaty to ban nuclear weapons. 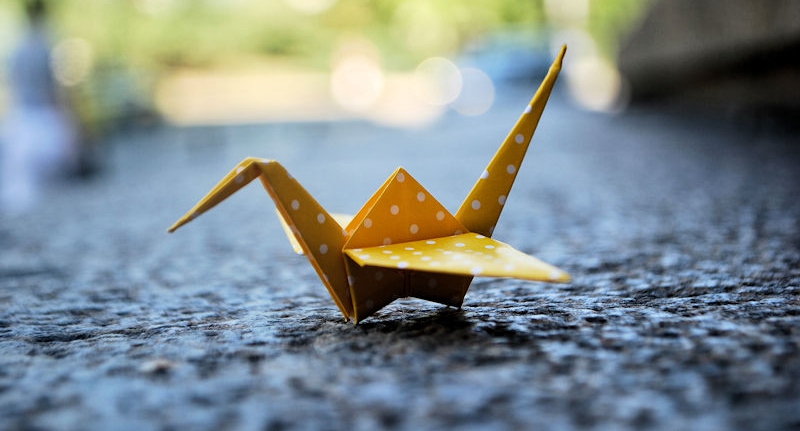 The crucial second round of negotiations on a treaty to prohibit nuclear weapons will take place from June 15 at the United Nations headquarters in New York.

Education: The Best Weapon against Violence

The Non-Violence Project (NVP) Foundation was launched in Sweden in 1993 by Rolf Skjöldebrand and me. Today, the NVP is a Swiss-based nonprofit organization with offices in several countries that promotes social change through education. Our symbol is the well-known image of peace and nonviolence, the knotted gun.