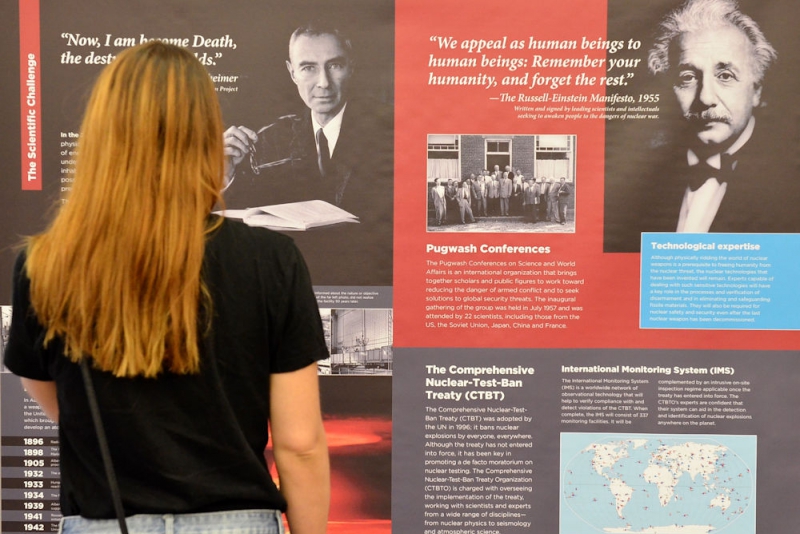 We need to awaken to a common consciousness of being all inhabitants of Earth. This consciousness is not to be found in some distant place. It will not be found on a computer screen. It lies in our hearts, in our ability to share the pain of our fellow human beings. It is the spirit that says: “As long as you are suffering, whoever you are and whatever your suffering may be, I suffer also.” - Daisaku Ikeda (SGI President)

Every year, SGI President Daisaku Ikeda publishes a peace proposal which explores the interrelation between core Buddhist concepts and the diverse challenges global society faces in the effort to realize peace and human security. In addition, he has also made proposals touching on issues such as education reform, the environment, the United Nations and nuclear abolition.